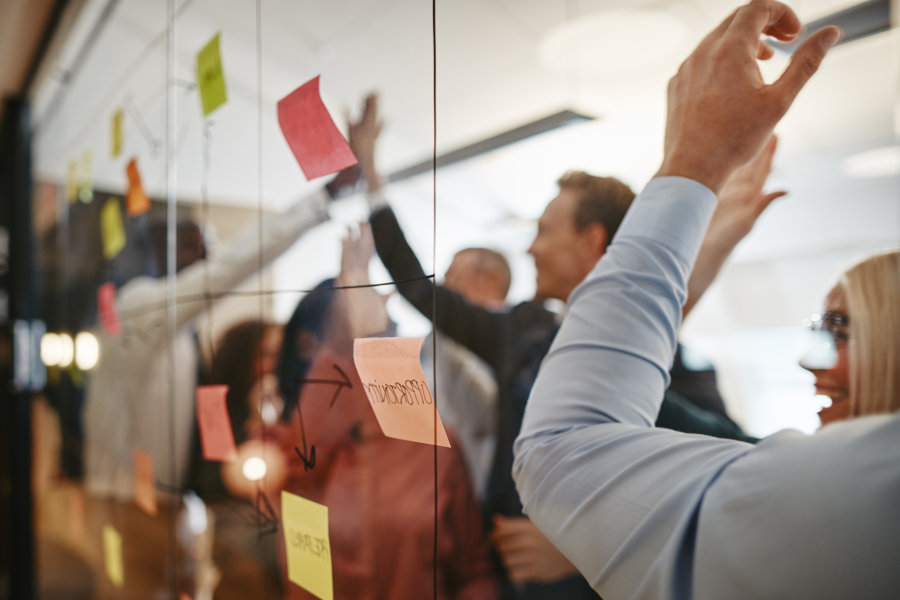 When to Release a New Tech Product

With the intensity of competition in the tech marketplace at levels never before seen, putting a product to market - especially a brand new one - can be a very tricky blend of timing and tinkering.

Releasing a product that is not fully fleshed out, i.e. has undiscovered bugs and glitches, can totally destroy that product’s (and the company’s) reputation before it stands any chance of gaining traction. However, trying to perfect the product in advance of releasing it can entirely eliminate the window of opportunity to be first-to-market and can bleed monetary resources when sales influxes are needed.

So when is the right time to release a product? A difficult dilemma indeed, and one that has been the bane, and indeed the death knell, of many a startup.

Accept the fact that no product released will be perfect. It just ain’t gonna happen. So instead of driving your team crazy trying to find and fix everything, reach out to trusted beta testers and let them do the work for you. Here are a couple of reasons this works:

First of all, you get “outside eyes” looking at the product. Oftentimes when one is too close to a project they can skip over some obvious mistakes in an effort to look for overall issues. It’s similar to getting an editor to look over an article; chances are he or she will catch a typo that you missed repeatedly.

Secondly, by outsourcing in this way you’re doing an incredibly important marketing step — creating a “buzz” for the product. People love to feel involved in a project, especially one that is “first to market” or, even better, groundbreaking. It empowers them to feel they helped make it happen and they can’t help but talk about that. Plus, if the product is kick-ass… well, that’s an added bonus that will spread the word tenfold. Of course you run the risk of finding out that your product is a dud, but this isn’t necessarily all bad either; at least you’re saving yourself a product failure after you’ve spent time and money on your marketing and launch.

But, be sure to research your beta testers meticulously. Go to relevant forums and become a part of the communities beforehand to establish a relationship. And of course, reward your chosen beta testers with continued free use of your product, at least for awhile. This will further endear your reputation and product to users and the tech community as a whole. Now if you find that you’re having difficulty finding a beta target audience tailored to your product, this should be a red flag that perhaps you don’t have a clear vision of who your product is actually for. This is not necessarily a negative, and underlines the importance of beta testing before public release.

As the video game universe can certainly testify to, updates and DLCs to existing popular games are welcomed with open arms, usually. Adopting this approach for your tech product is a smart idea. Instead of waiting on release until your grand vision is fully realized and fleshed out, put out a basic version and tease out PR releases of the upcoming features, adding them as they are perfected.

Customers appreciate constant improvements and it personalizes the experience by showing you care about your users and have them in mind for improving the experience. Plus it allows you to get the product to market and start creating a revenue stream if all of the features aren’t quite ready. Again, there is a danger here of putting out a substandard or underwhelming product, so make sure you have enough in the launch for everyone to see its merits and, especially, its potential.

Of course it goes without saying that in order to add these updates you MUST have a solid vision of obtainable hard-cap deadlines and stick religiously to them. Releasing a glitchy update or, worse, not releasing the update on time is bad, bad, bad.

I have to make a stance here and iterate that this is a last resort option. Accepting outside help can take away the freedoms, ideas and executions of your product - from crucible to cubicle - and probably the main reasons you probably got involved in a startup venture in the first place. Yuck!

However, having a new product, especially a revolutionary or much-needed one, never see the light of day because you run out of money is a tragedy. Giving up some freedoms to see your belief and idea come to fruition may not be a bad trade-off in the grand scheme of things. Just be savvy with doling out the share options. The capital and reputation you gain from the product should make your next venture easier to do entirely by your own rules.